Ascension Now is thy great plan
The path is laid upon the sand
Treasures in our souls unfold
Victory for those so boldAscension NOW! Decree

Ascension NOW! was started in 2007 in response to several Ascended Masters who requested the start of a movement to assist the

planet in the throes of ascending to a higher plane.  Master More, previously known as El Morya in earlier dispensations, together with Mighty Hercules, Mother Mary, and St. Germain, stepped forward to sponsor this group of souls, who gathered in the name of being their full potential as the Christ.  This group of souls were empowered to carry a message to the world that this planet and the souls on it are ascending to a higher plane of consciousness that will lead to a new age, one of beauty and enlightenment.

In this new age there will be no wars or conflicts. New ways of interacting with each other and each country will be shown to us. New methods of preparing food and receiving light from the ethers are presently being downloaded to the planet. Cities and communities of light shall be formed, and are already being formed in many places.  The planet will shed it’s pollution and raise higher in the light.  A wave of light is coming in to raise the planet and it’s people.  Planetary and city chakras will be opened, and secret ray teachings will come forth. 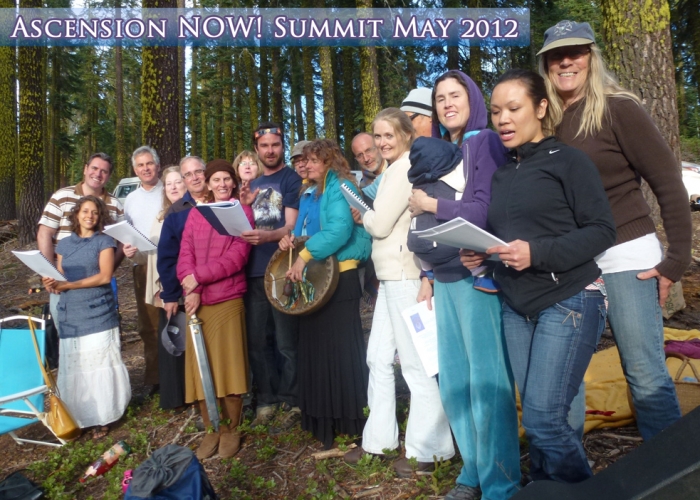 Ascension NOW! is a movement that has already begun and cannot be stopped.  Many are already on board with this plan, and many more will come on board in the the next few months and years.  All over the planet spiritual changes are occurring, and more changes are coming.  No one person is exempt from feeling the effects of this light descending into our planet and it’s ethers.  It is here, it is NOW, and it is for you and all souls to experience.  Join the movement, join the experience!  Feel the light!  BE the Christ! 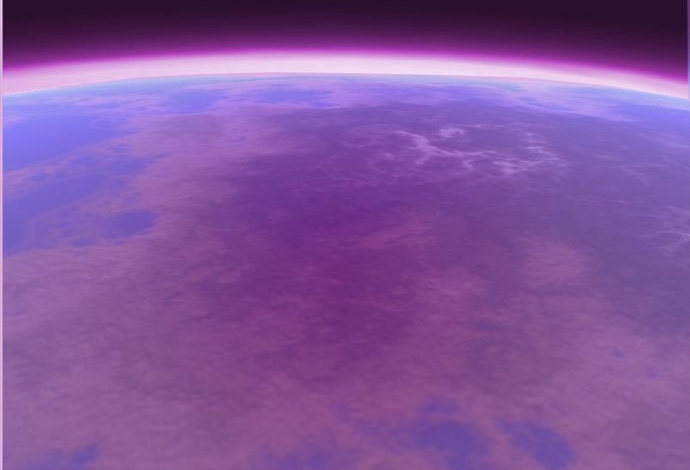 Ascension NOW! is a Round Table in Being. 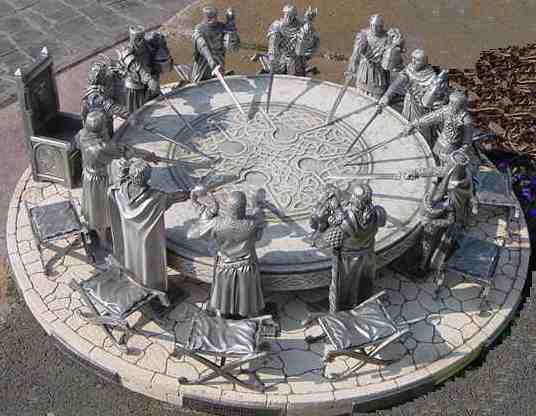 Done are the dark ages of seperation and duality. Now is the Age of Oneness. In Oneness, there is no outer God to worship, no outer messenger to follow, no outer leader to think for us. We are here to Live under our own Vine and Fig Tree, meaning, each gain our own connection to Divine Direction from within.

Rather than have one messenger who the organization follows based on what they receive, Ascension NOW! is a Movement sponsored by the Masters to help You get in touch with your own Christ Self, I AM Presence and sponsoring Masters. We expect that those who continue to do the Work and surrender to the Light within, will eventually receive their own messages.

There is a round table of messengers who the Light is Working through to help share the Flame and Movement of Ascension NOW! with the world. There are those who have been involved in the Work from the beginning of it’s Release into the physical realms and who were a part of planning this Mission in Heaven Above before this time has come. We are all members of the Team should we choose to surrender the human ego for the Christ consciousness within. This is an inner Walk, and  a walk that only we can each take individually, yet we are All One and we follow the Way as One.

As the Masters choose to Release Light, Messages of Light, Cups and Rivers of Light to flow forth to Bless All who are opening our Eyes to See and Ears to Hear, we will share bios  of the people involved. It is never about the outer, all Ways about the inner. We expect that Members of Ascension NOW! will learn to Hear the inner voice of their own Christ Self as they read and receive messages that come through other messengers. The Teachings are All Inner Teachings. The outer mind may try and put one person above another – and yet this is indeed the trap of duality and seperaiton. Ascension NOW! is the Movement of Oneness. There are no comparisons in Infinity – yet we each have something so Beautiful, and Profound and Magnificent, and Absolutely Critical to Offer the World Right NOW! Together we are helping uncover the Light, Shine the Light, Heal the Chakras, Heal the Planet and Truly Awaken!

Please send us an email with any questions, suggestions, requests etc.

We are great-full for your connection and will endeavour to reply soon :~ )

OR Call Ascension NOW! at:

Send Mail to our Mount Shasta office at: